Sometimes you have to get lost to find yourself. Dare to risk if you wanna win.


I try to answer everybody as soon as possible, but sometimes it is difficult because of my schedule. I'd like to take the opportunity to apologize to my fans because of that. Do you watch much TV? I don't watch much TV. Mainstream celebs you find hot?

Do you have any pets? Right now I live together with two cats, but they are not mine. They are my friend's cats, but I really like them so it feels they are a bit mine, too. Are you single right now? I am single, and I really enjoy it! Oh yeah, of course.

You can obsess freely on Darius by following his Twitter feed DariusFerdynand. Where did you grow up? I did grow up in Budapest, Hungary. Which is a beautiful city, but maybe not the best place to being gay — so I decided to travel around the world and see what's going on somewhere else.

And one day, for the third opportunity I said to myself: You know what? Maybe I should do this, maybe I could do this, so let's give it a try! What other jobs have you had? I used to work as an actor and singer in theatre, movies, commercials, workshops, short movies. But I also had some less exhibitionist jobs as well like work in a bar, club, or hotel as a mixologist or waiter. What are your hobbies? I like to discover new places, get to know interesting people with different cultures, and share life experiences and theories. Types of music you enjoy?

I listen to a lot of classical music like Tchaikovsky, Mozart, and Beethoven. I also like modern composers who make awesome soundtracks, but obviously if I'm going to party I prefer pop-music, electronic, house music. 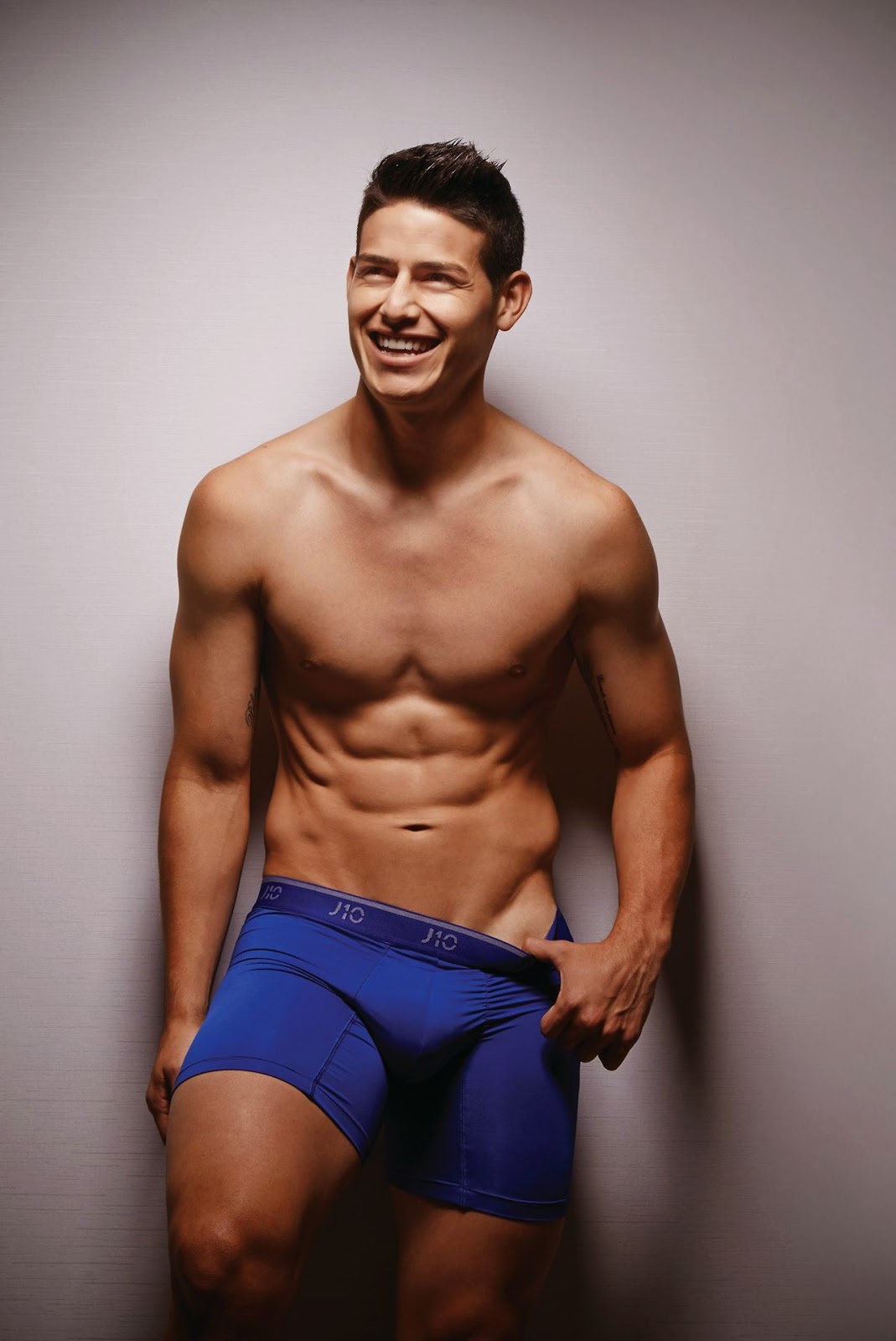 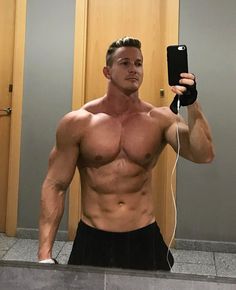 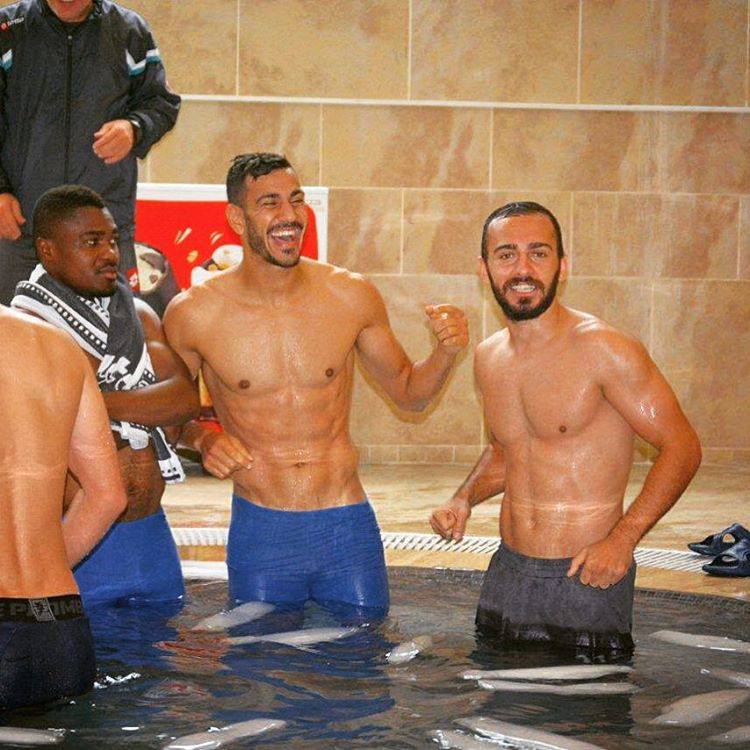 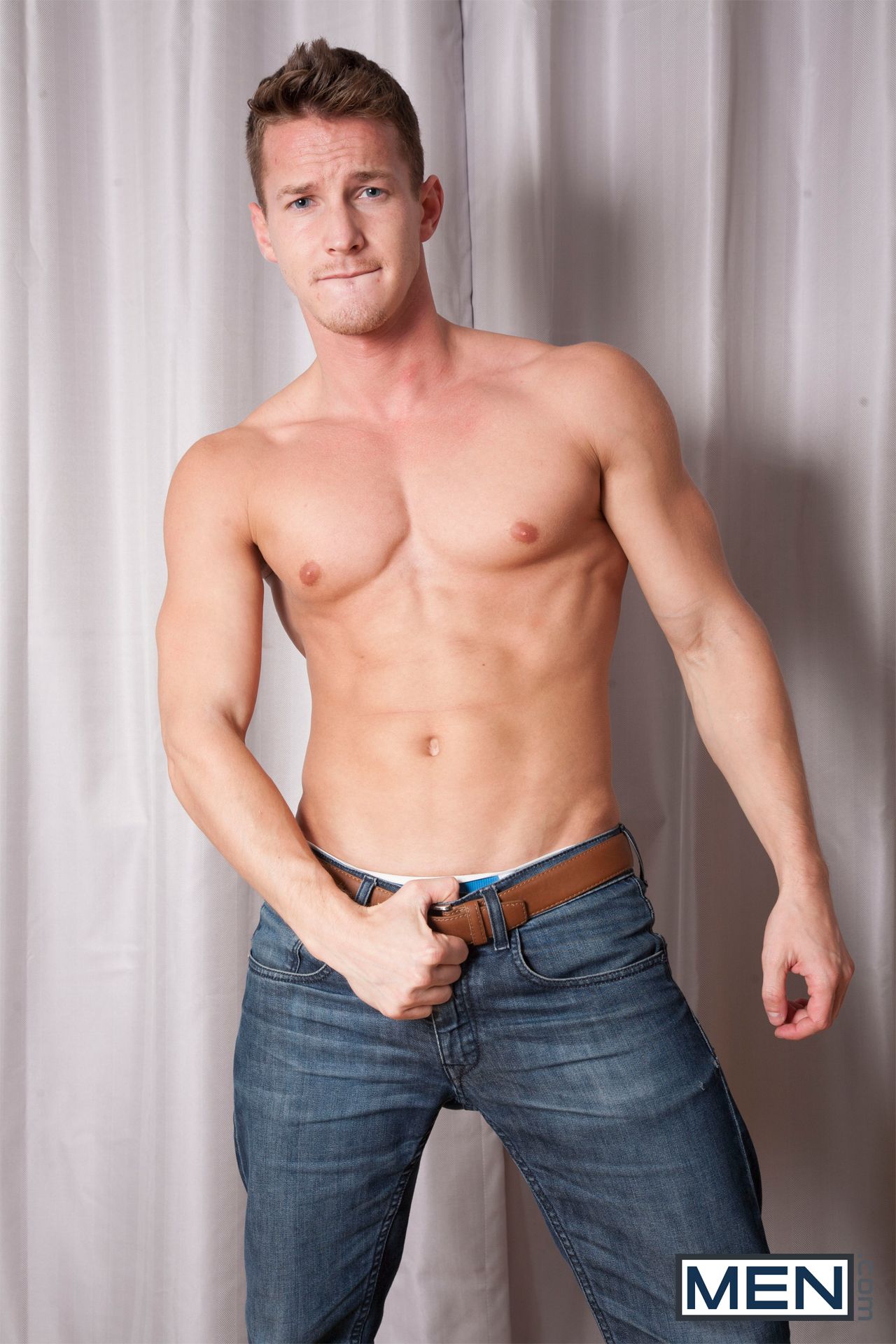 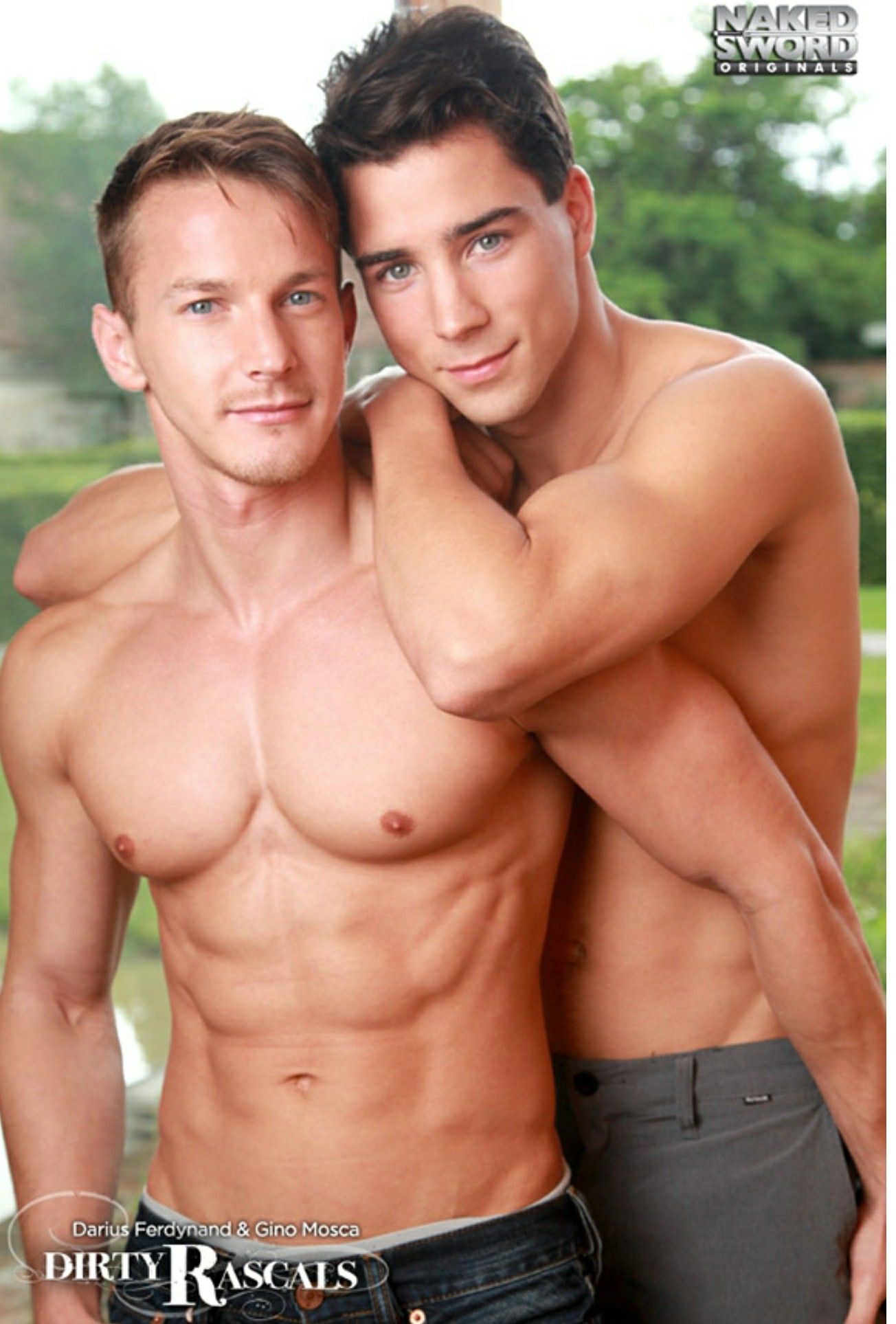